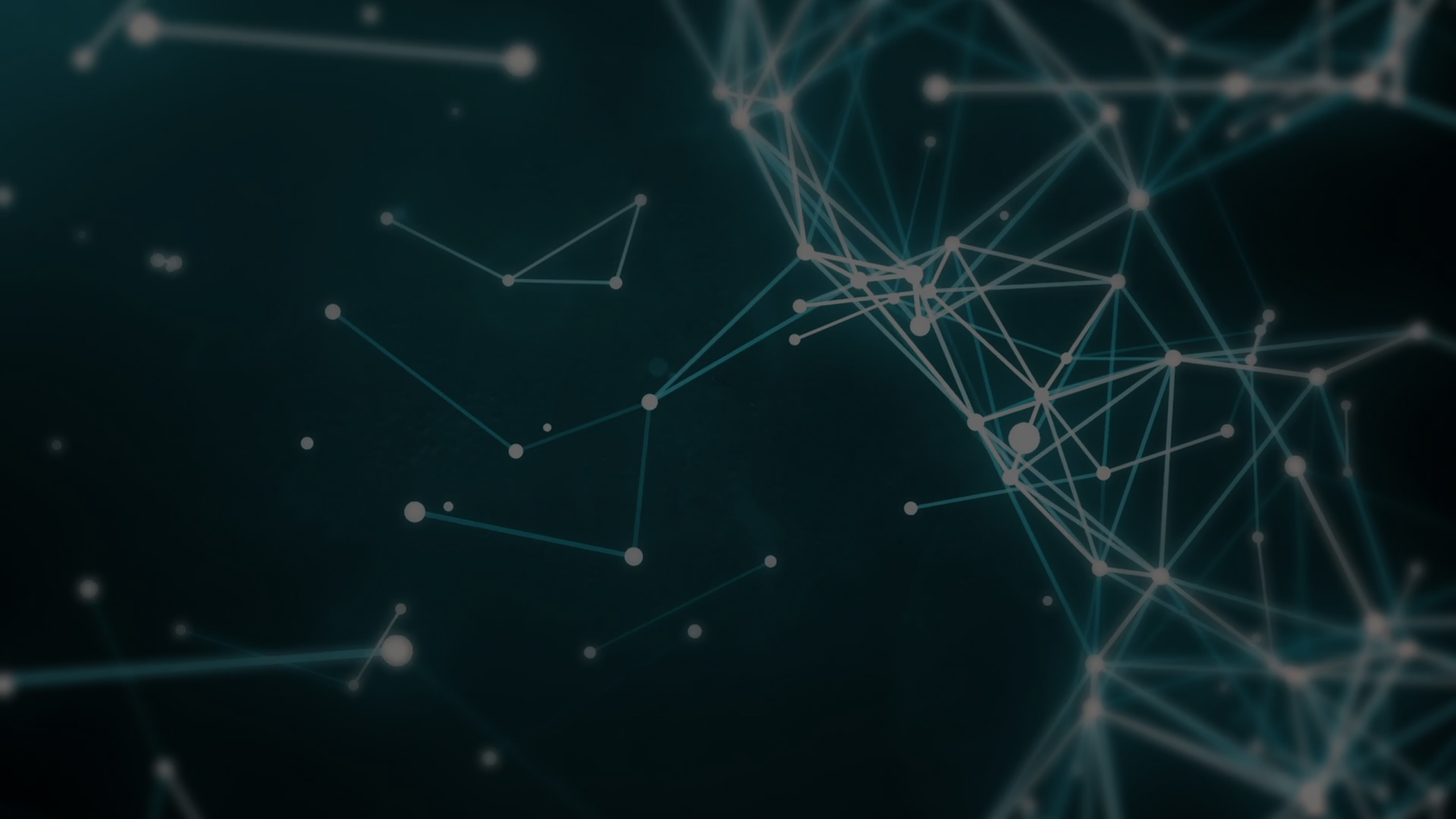 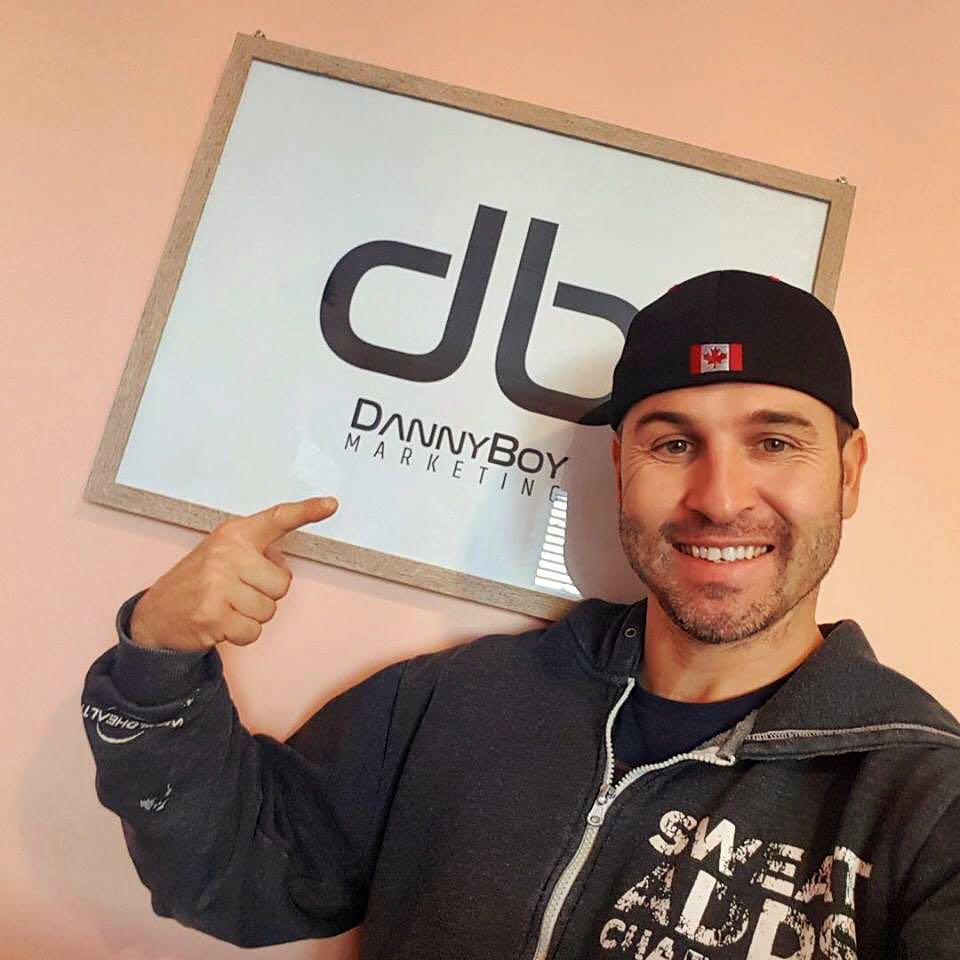 This was the first time that the DannyBoy logo had been shown to the world!

When the logo was first presented to me, it was among 8 other logos that were created by my friend, Darren Stauth.

All of the logos were amazing and well done and I knew which one I wanted to go with but I was really stuck on trying to figure out what the public wanted to see and what would appeal to them.

I had made my decision based of what felt good to me and deep down, was already aware of which one I was going with.  I put the 9 logos out to the world and asked people which one they liked the best.

And during that process, I was having these internal dialogues that kept going back and forth.  Brain would tell me to be all about what they wanted and the heart was saying that I should pick the one that felt right and in alignment with me.

Over the next few weeks, different logos took top spot for different reasons.  Some like the design of one or that another logo looked extremely powerful.  Towards the end, it became clear that the ‘db’ logo was going to be the choice.

It’s clean and simple.  And yes, there have been a ton of jokes made about the ‘dick n balls’ appearance to it and I have a lot of fun with that.

And that’s when it completely sunk in that this logo was the choice.  I have so much fun with it and that’s how I want to live my life.

For the first little while, I was working extremely hard to get the logo and the message of DannyBoy out there!  It started off with a paper poster in a little wood frame and I used that as I did my go-lives and other various videos so people would start to see the logo.

But more and more, people started to see the logo and associated it with me.  And they began to understand the message behind the logo.

It might not have meant much to anyone else but it meant to world to me!

And today, it has blossomed into so much more!

The sign has been replaced!  Our logo is getting more recognized!

That wasn’t even a year ago.

What will the next year bring? 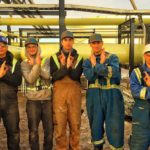 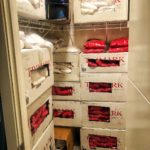